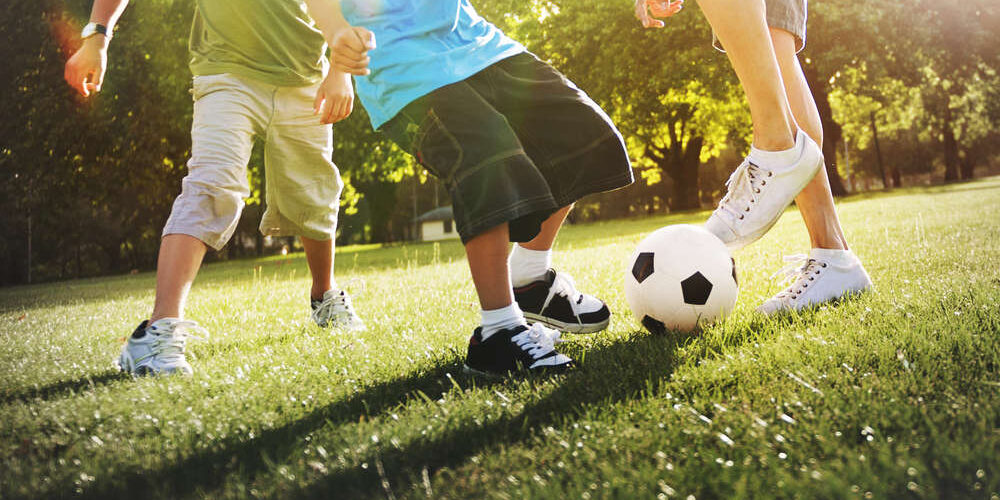 Lead was often added to paint in years past because it improved the drying time and made the coating more long-lasting. Lead can also be found in some older plumbing fixtures and solder. In fact, the word plumbing comes from the Latin word for lead, because it was used by the Romans for making pipes.

The Romans learned the hard way that lead is a cumulative toxin, meaning that once it is taken into the body, the body cannot remove it. Lead poisoning became an increasing problem for the ancients, and nowadays lead is banned as a building material for general construction because of its serious adverse health effects.

Still, lead contamination continues as a serious health problem in the U.S. because lead-based paints were so widely used for so long. As these paints deteriorated on their own or were scraped away by past paint crews preparing for a new coat, flakes of lead dust settled onto the surrounding ground and floated on air currents to other nearby outdoor areas.

Common Places Lead Can Be Found in Daily Life

Lead was also used for decades as an additive in gasoline, and buildings located nearby large roads can have a significant lead contamination problem from this source. Lead contamination is also caused by some industrial processes and facilities and can be left on the ground when these industries move away.

Lead is also a naturally occurring element, and sometimes it is present in soils from the start. However it gets into the soil, it poses a serious health risk to humans if they are exposed to it.

You can protect yourself from lead exposure in the home by taking off shoes before entering and washing hands after working outside. Planting bushes around the exterior of the home also make it harder for children to play in areas which may contain lead debris.