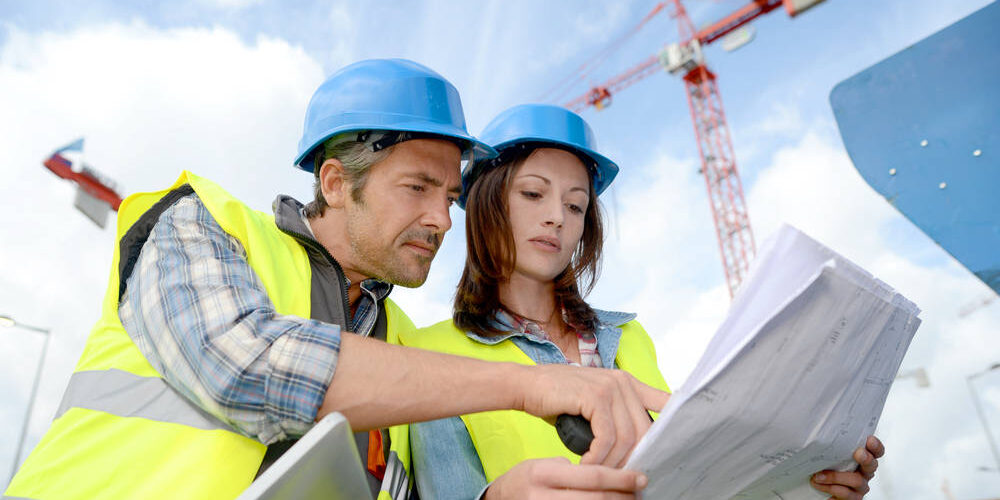 This trend reversed again in the 1980s, and women once again became involved in construction industry employment in large numbers. By 2007, women were approximately 9.3 percent of all construction workers in the U.S.

Women Are Emerging as Industry Leaders

While still a small percent of the total workforce, it added up to approximately 800,000 women construction industry employees and business owners in that year, of which, over 200,000 were directly employed as construction tradeswomen doing skilled carpentry, electrical, plumbing, and mechanical work.

Because there was an overall decline in construction-related work between 2007 and 2010, both women and men lost jobs in this industry. However, the last few years have seen a significant re-growth in construction industry activity and employment for both men and women.

More Business are Owned by Women

Women own and operate all types of construction related businesses from engineering firms to general contracting businesses to hazardous materials abatement companies, providing hundreds of thousands of construction jobs for men and women alike and adding millions of dollars to the economy.

Currently, over 7 percent of all construction businesses are owned by women, including Harbor Environmental Group in Orange County, California.